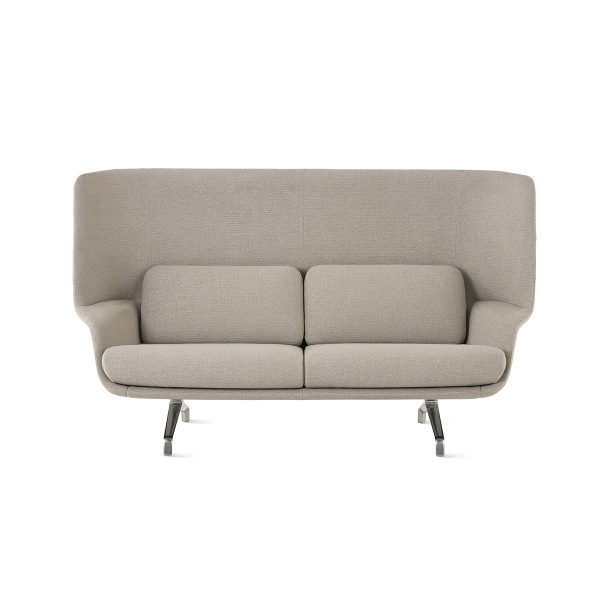 Striad Sofa
Back to products
Next product 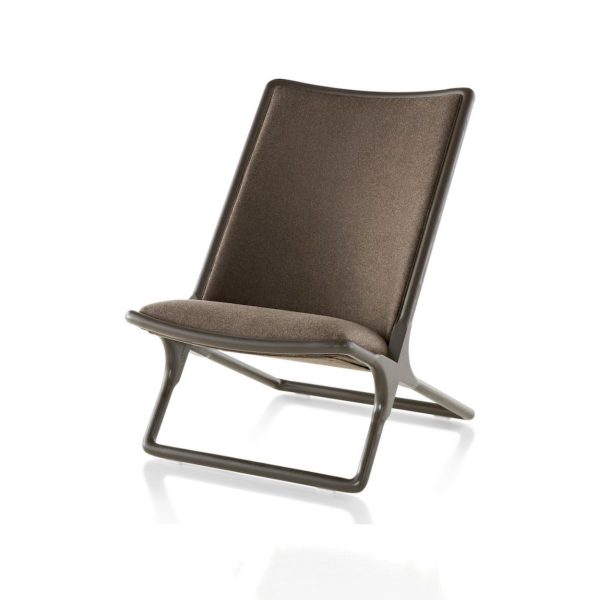 Ward Bennett’s Sled chair draws the eye to its base. Tubular steel welded into an X shape and mounted on parallel rails makes a bold statement. Upholstered in nearly any textile or leather available, the Sled chair’s seat and back cradle the sitter. Distinctive design and welcoming comfort are two reasons Sled has been around since 1966.

While in Europe, he attended art schools in Florence and Paris, but he was mostly self-taught, with skills that ranged from illustrating, sculpting, and jewelry-making to furniture, interior, and home design. “I learn from people,” he once said, referencing a long line of influences, including Hattie Carnegie, Hans Hoffman, and Georgia O’Keeffe.

Bennett eventually settled back in New York, where his reputation earned him some of the day’s most affluent clients: David Rockefeller and Chase Manhattan Bank, Tiffany & Co., Sasaki, Italian industrialist Gianni Agnelli, Rolling Stone founder Jann Wenner. Another—former President Lyndon Baines Johnson—asked Bennett to design a chair for his presidential library that would be “a cross between a barroom chair and a courtroom chair with a little Western saddle.”

Indeed, Bennett designed more than 150 chairs, many of which have become classics, such as the Landmark chair, reintroduced by Geiger in 1993. (Bennett began working with Geiger in 1987, following his collaboration with Brickel Associates.) 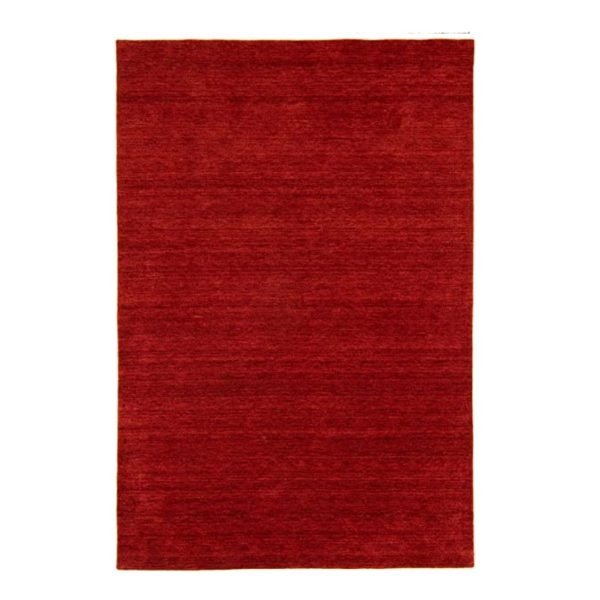 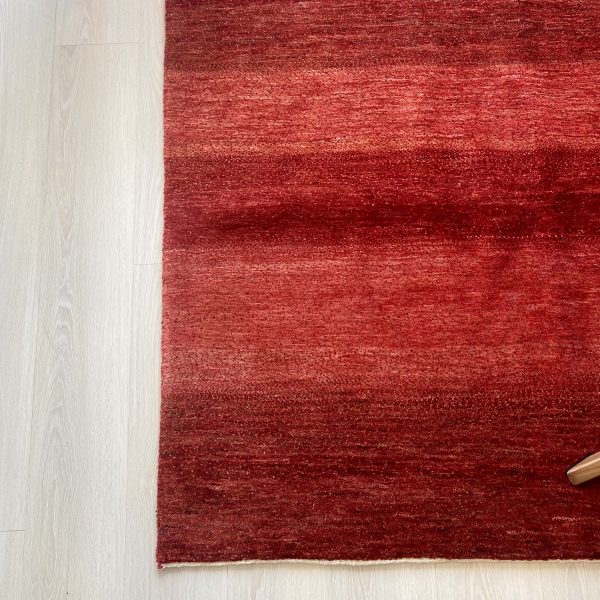 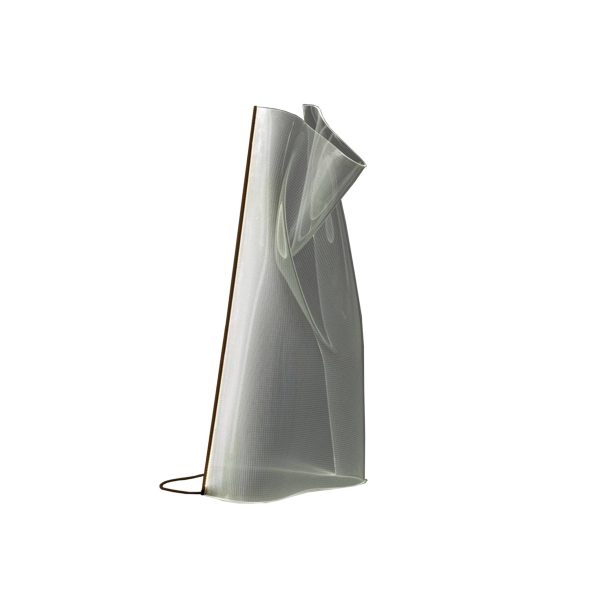 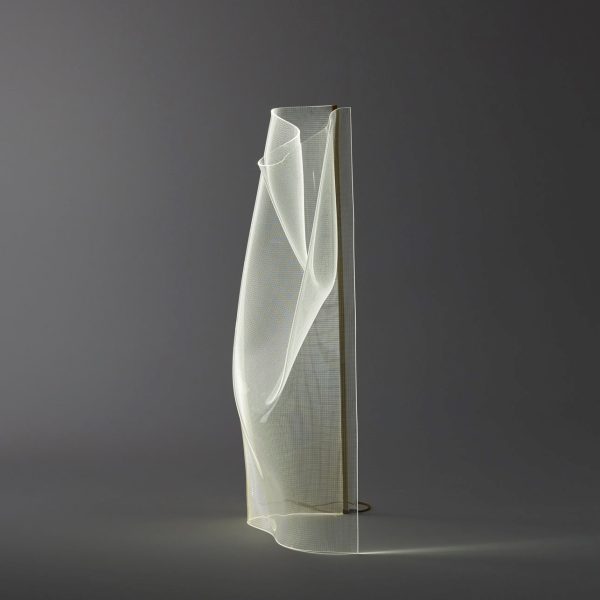 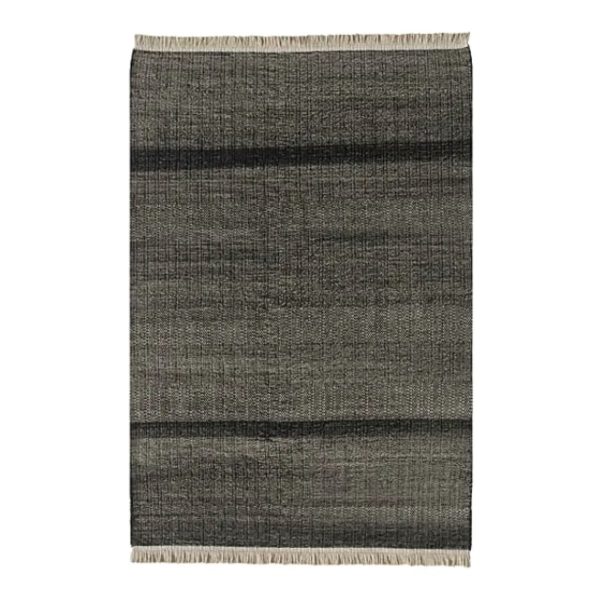 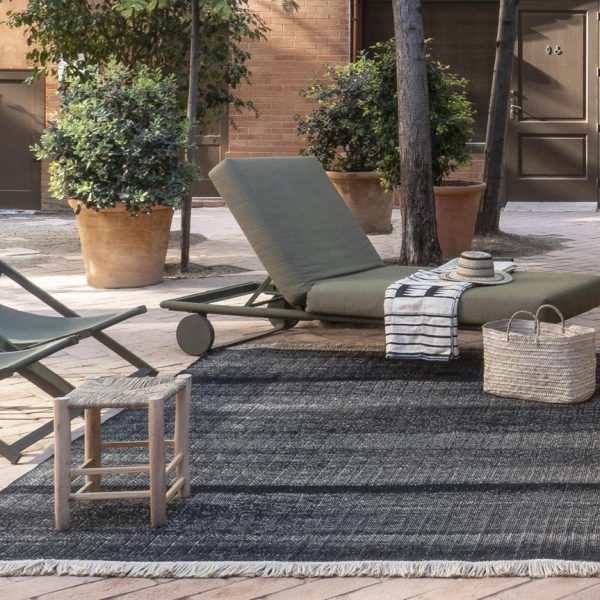 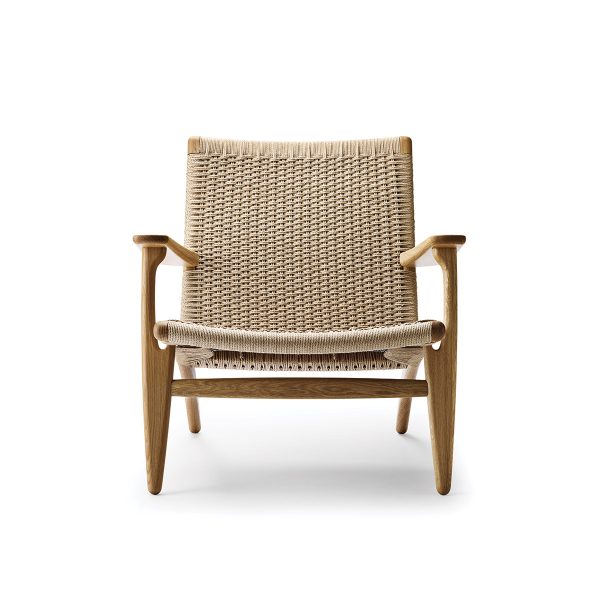 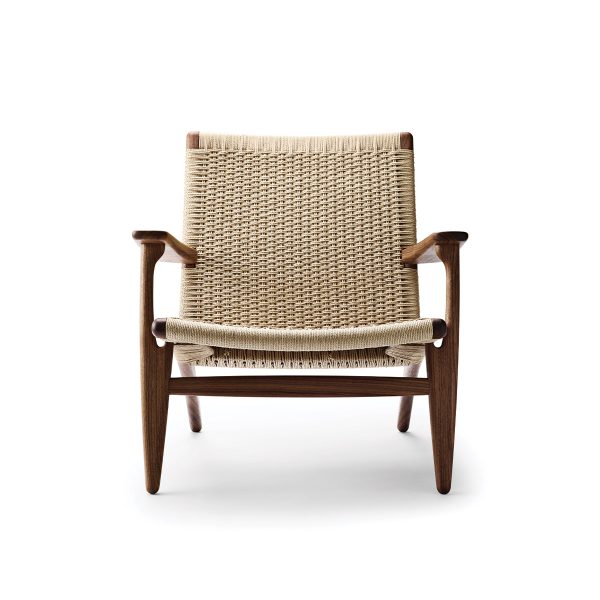 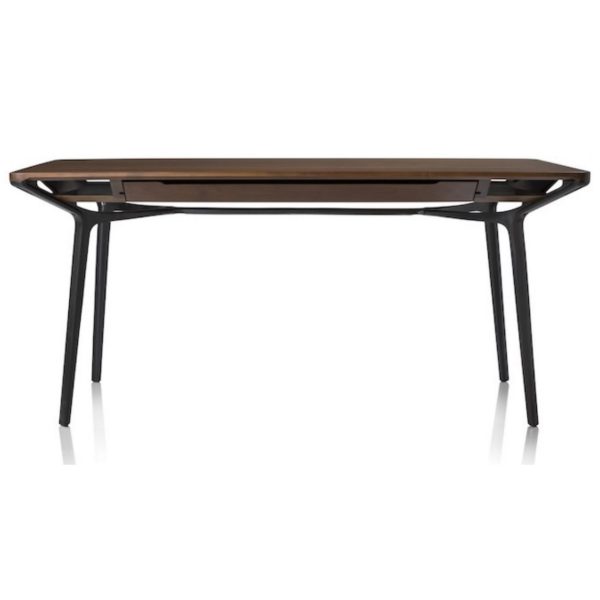 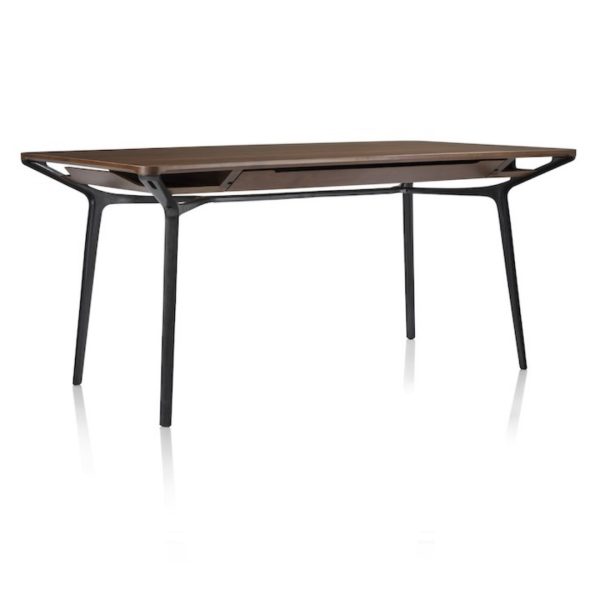 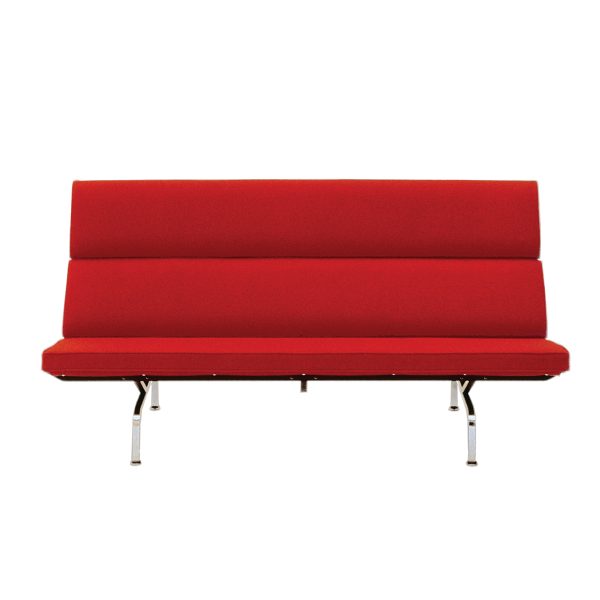 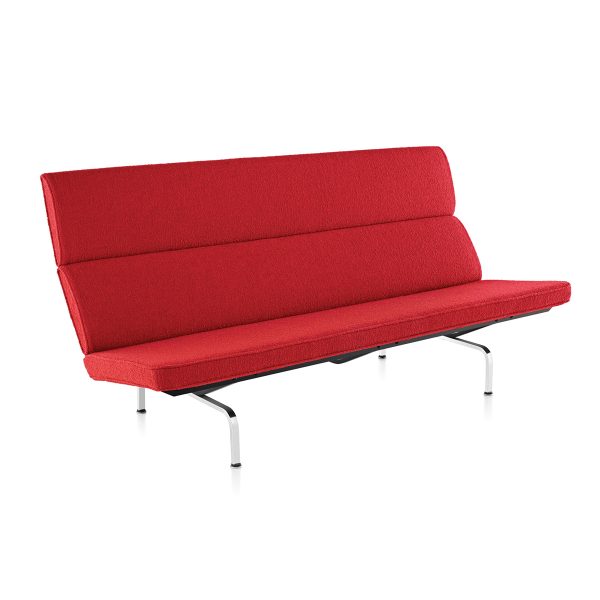 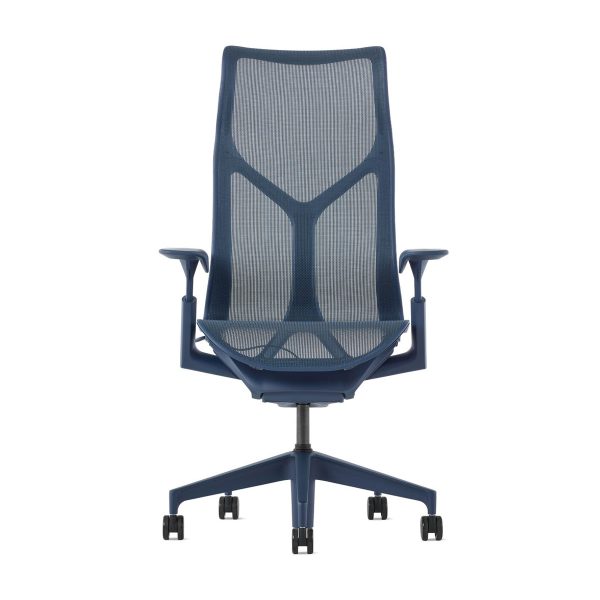 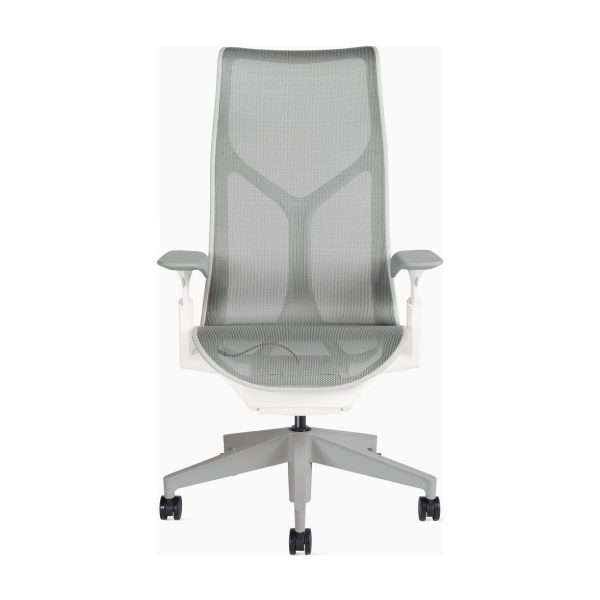 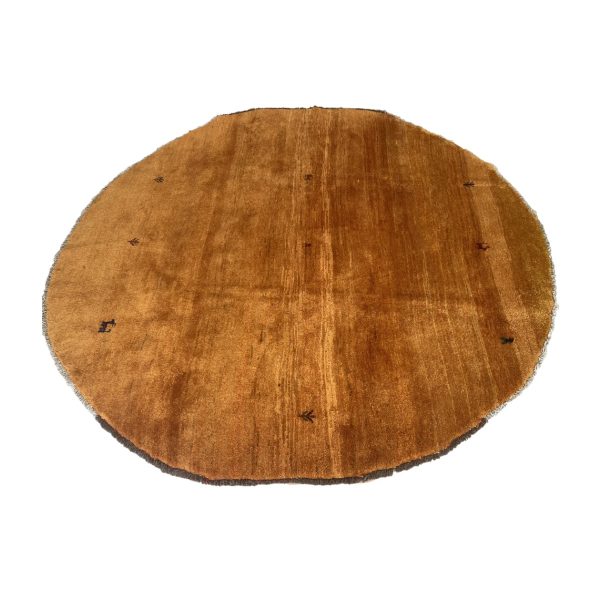 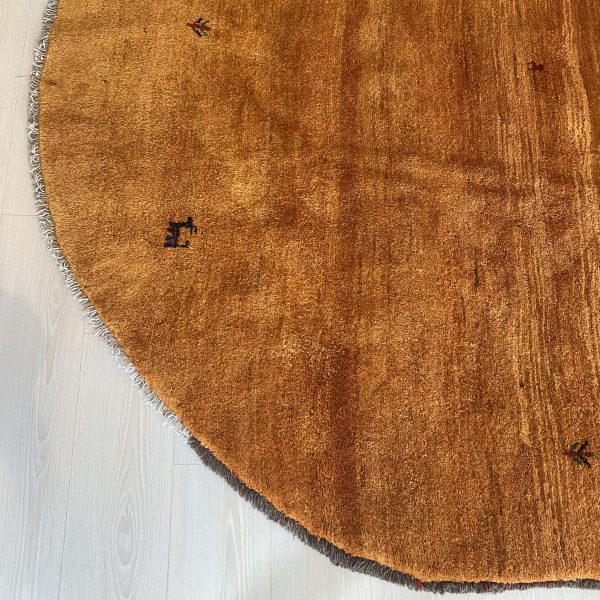